It is very sad indeed to note the death of Howard Davies. His recent productions of O’Casey plays were very successful indeed and as Rufus Norris, Artistic Director of the National Theatre says, “His work, particularly on the American, Russian and Irish canons, was unparalleled. His reputation among actors, writers, directors and designers alike was beyond question, and has been for so long that his name has become a byword for quality and depth.”

Howard won Olivier Awards three times for The White Guard, The Iceman Cometh, and All My Sons and was nominated a further three times. He took several productions from the UK to successful runs on Broadway and mounted several productions in New York. He was also integral in the founding of the Warehouse Theatre that went on to become the Donmar Warehouse.

You can find obituaries for Howard Davies at,

Shivaun O’Casey was interviewed by Fergal Keane before a performance of Sean O’Casey’s Plough and the Stars at the National Theatre. The interview touches on the National’s production, the writing of the play, the reaction to the play and the effect of that on Sean and his relationship to Ireland.

The Plough and the Stars runs through October 22nd at the National Theatre. Tickets can be purchased online or by contacting the box office on 020 7452 3000. 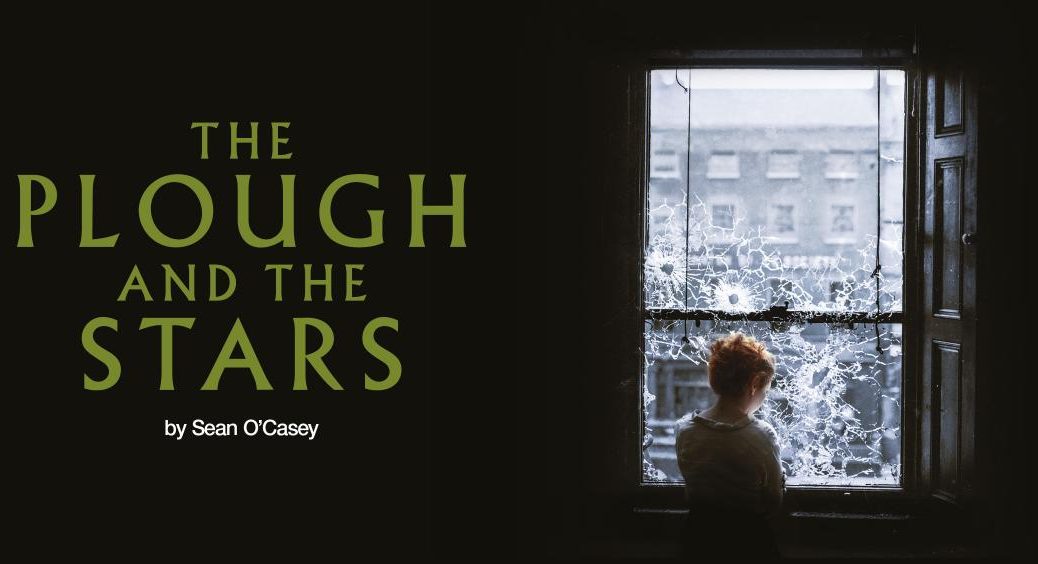 Jeremy Herrin and Howard Davies‘ production of The Plough and the Stars opened at the National Theatre on Wednesday 27th July and has received several very positive reviews.

[O]nce the play starts to exert its grip, it never lets go and leaves you shaken and stirred

If O’Casey had written nothing else, this portrait of the inhabitants of a Dublin tenement building would have put him among the great dramatists of the past two centuries

[T}his is a big, proper production of a historically cultural and significant play

It’s an extraordinary play and beautifully served by the production

The production runs until October 22nd at the Lyttelton Theatre. You can book online or call the box office on 020 7452 3000.

London culture website Culture Whisper looks forward to Howard Davies’ upcoming production of The Plough and the Stars at the National Theatre.

Public booking for The Plough and the Stars opens at 8:30am on Friday 4 March.