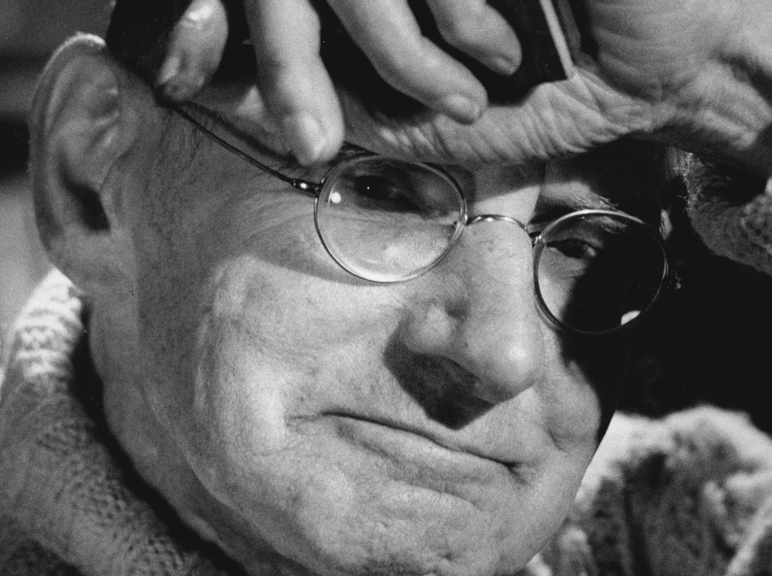 Dr Liam P Ó Murchú contests this view. He gives examples of available recordings as evidence and contextualises them by pointing out that as formal recording both men probably put on their dialectical best to be understood.

The example he gives for Sean is an introduction to a 1955 radio recording of Juno and the Paycock produced by Cyril Cusak. Cusak himself plays Joxer. Juno and Captain Boyle are played by Siobhan McKenna and Seamus Kavangh. Sean’s introduction sets the scene for the play and lasts about seven minutes.